Kharkiv – the European Capital of Culture 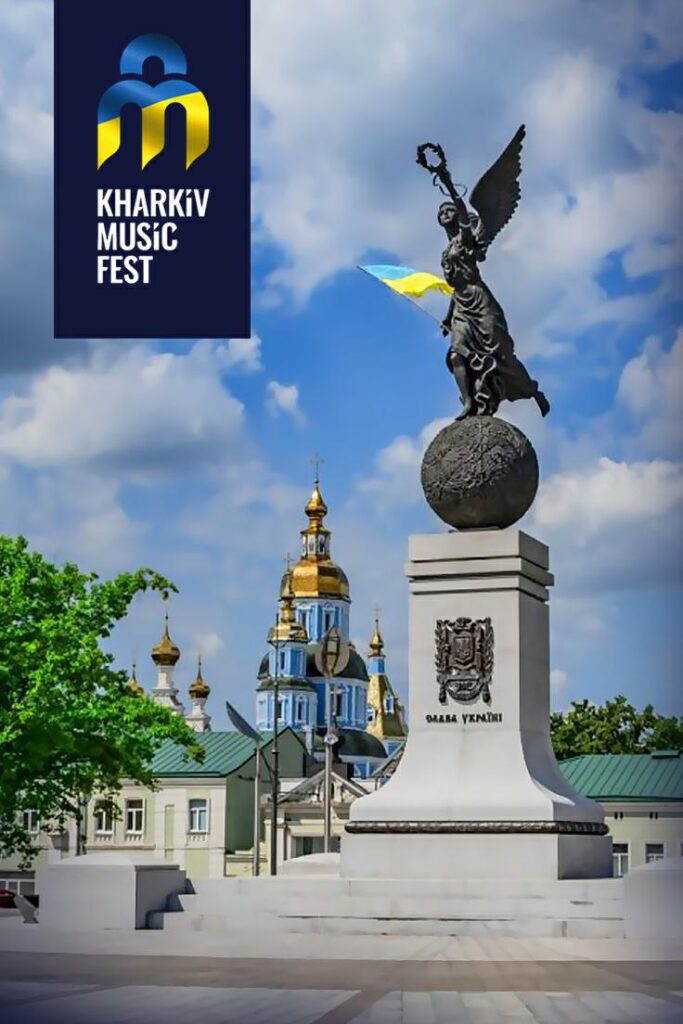 Since February 24, 2022, Kharkiv has been and remains a city under enemy fire. Despite this, Kharkiv citizens continue to save and develop culture, supporting and uniting the city community around Ukrainian and common human values and beliefs. A number of concerts, performances, festivals and exhibitions that took place during the 8 months of the war in the Kharkiv underground, protected bunkers and other shelters serve as an inspiring example of courage and resilience.

That is why at the European Festival Association’s (EFA) 70th anniversary Arts Festivals Summit, where Ukraine and Kharkiv were represented by the international music festival KharkivMusicFest, an important initiative was born – to stand up for Kharkiv’s right to receive the title of European Capital of Culture in 2026 without passing a competitive selection procedure. The initiative is supported by both European art managers and representatives of the cultural community of Ukraine and the Kharkiv city administration.

Find out more about the initiative

English translation of a letter from the mayor of Kharkiv