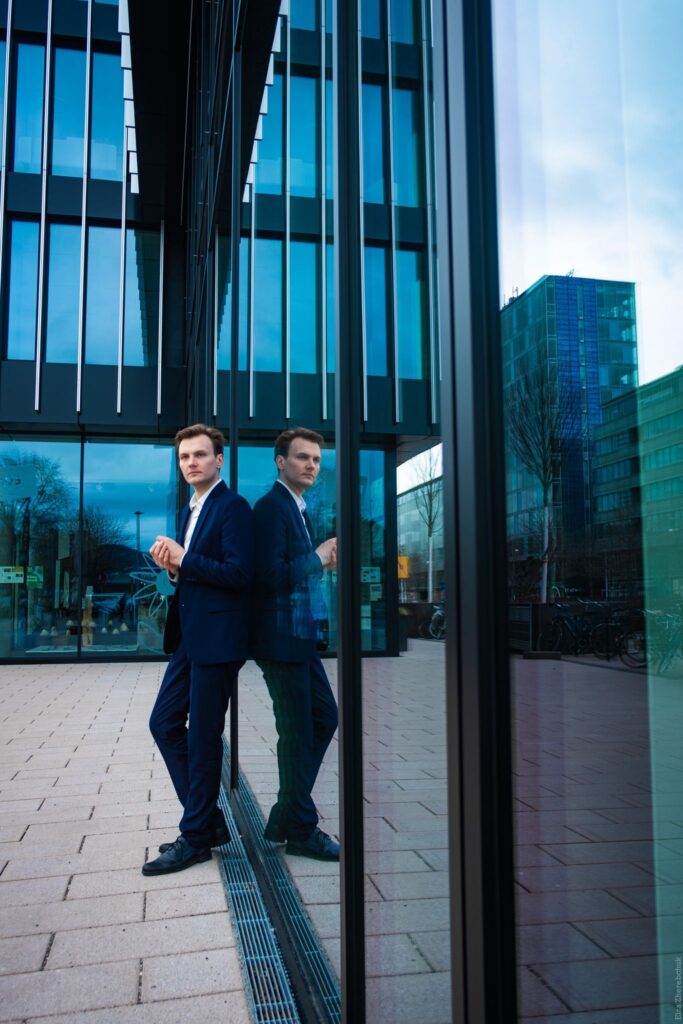 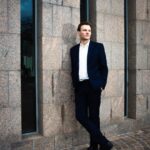 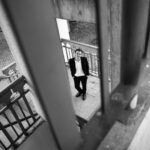 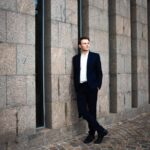 Belarusian conductor Vitali Alekseenok has received international attention after winning the Arturo Toscanini Conducting Competition 2021 in Parma, Italy. In addition to the first prize, he won the audience award, the prize for the best performance of a Verdi opera, as well as other prizes and engagements.

As an opera conductor, Vitali Alekseenok conducted the first Ukrainian performance of Wagner’s Tristan und Isolde at the National Opera of Ukraine in September 2021 and has worked in opera houses in Bavarian State Opera in Munich, Gran Teatre del Liceu in Barcelona, Graz Opera, Odessa National Opera House, Teatro Bellini Catania, Deutsches Nationaltheater Weimar, Opera Varna. He also conducted in 2018 a new production of Mozart’s opera Don Giovanni in the military region of Ukraine in Severodonetsk as part of the Music and Dialogue project.

Alekseenok is the founder and artistic director of the ensemble paradigme, which performs works by 20th and 21st century composers, such as Gérard Grisey, Tristan Murail, Paweł Szymański, Anton von Webern, Jörn Arnecke, as well as world premieres by composers from the more recent generation.

Vitali Alekseenok has worked as an assistant to Oksana Lyniv, Lothar Zagrosek and Maurizio Barbaccini, and has taken part in masterclasses with Bernard Haitink, Fabio Luisi, Marco Guidarini, Bruno Weil and others. He received his conductor’s education at the St Petersburg State Conservatoire (Prof. Alexander Alekseev) and the Weimar School of Music (Prof. Nicolas Pasquet, Ekhart Wycik, Gunter Kahlert).

Vitali Alekseenok is actively engaged in pedagogical activities: he was a member of the jury of the German music competition Jugend musiziert, held educational projects in Western and Eastern Europe, and conducted numerous youth orchestras in Germany, Italy, Poland and Ukraine. Since the 2020/21 season he has been working at the University of Music in Frankfurt am Main.

In addition to his musical activities, Alekseenok is also active in the literary and educational fields. He is the author of the book The White Days of Minsk and has written articles and essays for Tagesspiegel, Neue Rundschau Frankfurt, Religion & Gesellscaft Zürich, among others.